Where is the accountability for fundraising groups like the ADL, the SPLC, and the legacy media who choose to call the American Guard and the Proud Boys hate groups while calling antifa simply “activists”?

Jamal Oscar Williams, a consistent figure in Portland’s antifa demonstrations, has been charged with an anti-Semitic hate crime in Seattle. 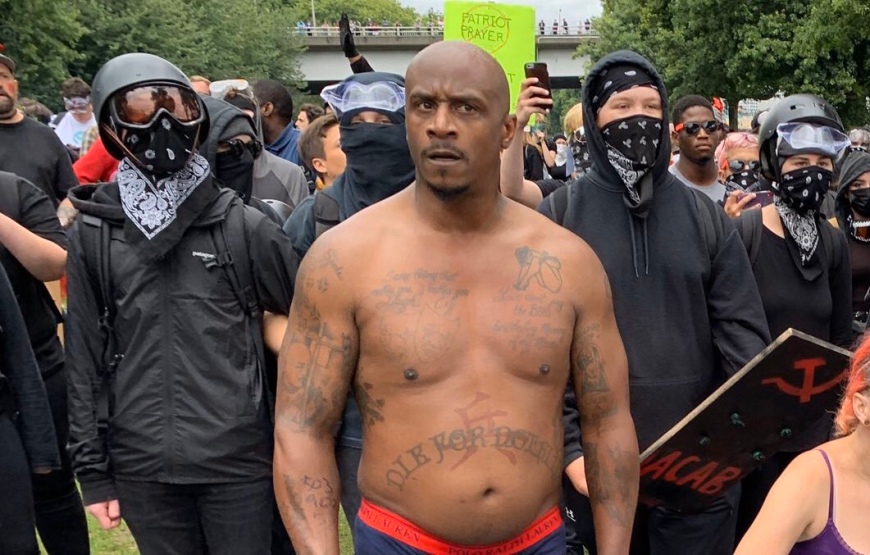 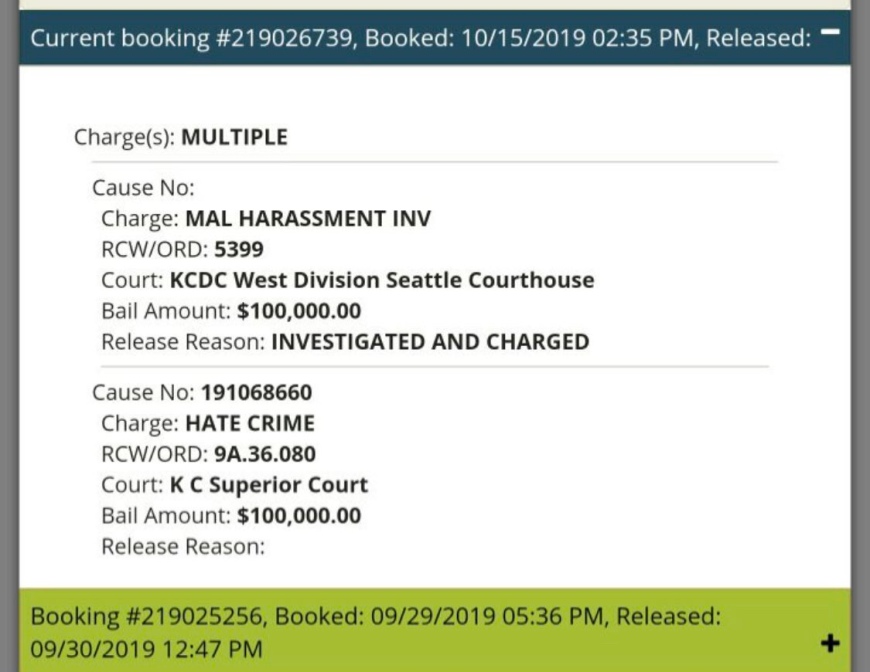 Earlier this year, Sarah Pugh, another Portland Antifa member who was previously convicted of arson, was charged with a hate crime for allegedly assaulting a person while shouting racial slurs at them. This is two alleged antifa hate crimes in a year. From the same group of a left wing terrorists. In the same city. The entire international membership of the American Guard, as well as our friends the Proud Boys, haven’t been charged with one bias crime in the entire history of either group. Yet we appear on “hate” maps? Who are the real haters here? Why are groups like the ADL, the SPLC, and left wing media outlets intentionally misleading the public?

2 thoughts on “Portland Antifa has been charged with more hate crimes than the American Guard and the Proud Boys put together.”