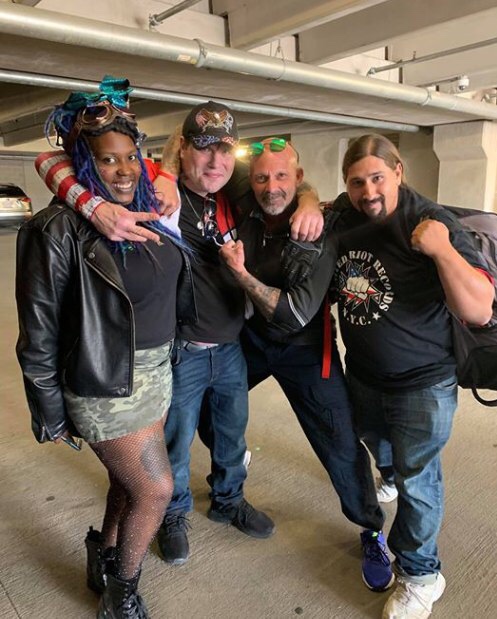 Several members of the American Guard attended the first ever Straight Pride parade in Boston today.

Some members of the American Guard handled the personal security of the grand Marshal and other officials of the parade, and others attended to show support.

It comes as no surprise that rather than support a celebration of sexual identity, left-wing domestic terrorist groups like ANTIFA chose to take to the streets and attempt violently block the parade.

When gay pride events occur, most straight Americans shrug it off, laugh, or ignore it. This response to a straight pride parade apparently will not do for the far-left.

Today in Boston was just another example of leftist intolerance attempting to paint itself as “anti-fascism”.

This led to several arrests of left-wing domestic terrorists for violence and refusal to follow basic public safety directives from the police.

There were no known arrests from our side as of the time of publication. This is basically identical to the scenario we saw play out in Portland between right and left forces a couple of weeks ago.

The main criticism today was the same tired story from left-wing domestic terrorist groups. The claim was that this event was a secret front for anti-gay and white supremacist causes.

Shrill cries that this was another “dog whistle” against gays and minorities.

They make these claims despite the fact that Milo, the parade Grand Marshal is a gay man. (Pictured below with a couple different AG members) The event was also attended by at least a dozen LGB patriots, and people of all races.

The Constitutional Nationalist movement doesn’t give a damn what color people are, or who other adults choose to sleep with.

There are separate movements for those issues. Some of us used to belong to those movements and left them for this one. My message to the far-left is that you might as well start hating us for our opposition to Socialism and Globalism if you want to hate us, because the power in your false accusations of bigotry fades daily.

My brothers and sisters had fun. They said Milo and the organizers were a pleasure, and they got to meet a ton of great people.

Just like in Portland, they have peacefully left the area and are going to laugh and party all night with new friends. By contrast, left will be angrily banging away at their keyboards on twitter, and trying to raise bail money.

Who do you think the real hate mongers are?

Who seems bitter and un-American in this scenario?

Here is the message the left put out on fliers before the event. This represents their true agenda. Not tolerance. Not equal opportunity. 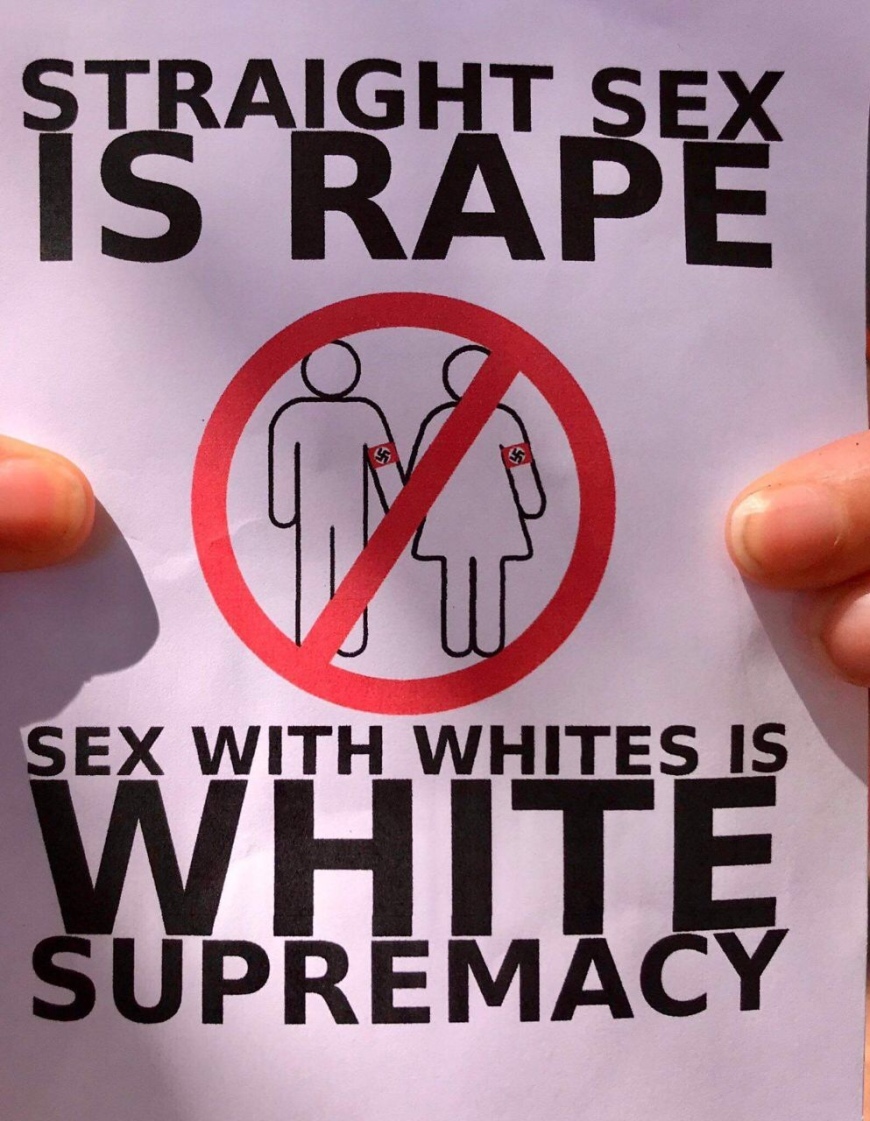 This video was recorded awhile ago, when the event was still in planning, but I think our friend Tomi said it as well as anyone could have.

Have a great weekend AMERICA. Be proud of whatever you are and fight for your rights.

** On a side note, if you are reading this and you are a white nationalist or someone who can’t tolerate gays. Take moment and ask yourself……Does a gay man like Milo gain anything by supporting this?

Why is he out there fighting for YOUR rights and equal treatment?

He voluntarily threw himself under the bus with “haters” and “white supremacists” to attend this event.

99% of the straight white people you know, do not have the courage to do that.

On the same note, the people who aren’t white that show up to patriot events get shit from all sides. They are complete outcasts except for when they are in the company of other Constitutional Nationalists.

They are ostracized in their own communities, by family and friends, in a way that most of us can’t imagine.

While understanding what we all face on the right, recognize it is still worse if you are a minority who chooses to be active on the right.

Show them a little respect and class. No matter what your personal preferences are.